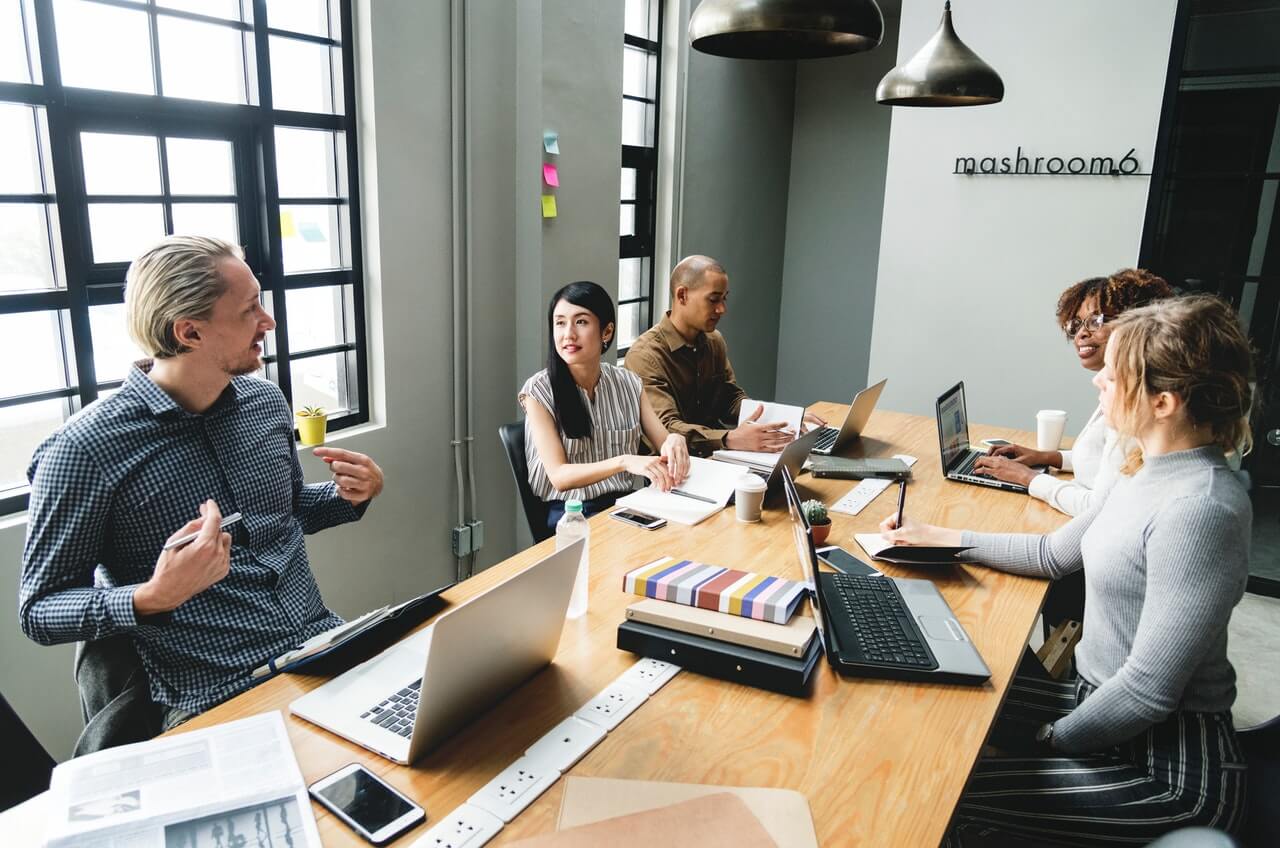 The People Who Are Deciding Our Future

When development corporations, media and public relations companies, and governments are the only “stakeholders” who tend to have much of a say in the design process of a community, is there much of a question about why we are in the environmental crisis that we are in?

What are the incentives to really change the way we live on the earth?

Stewards of Our Environment

To be responsible stewards of the fragile ecology on which our lives depends means that we should not merely abdicate our authority to institutions who are designed primarily for self-preservation and are not, in a capitalist system, incentivized to do anything but ensure continuous growth and profits for investors.

It becomes the responsibility of the citizens to hold institutions accountable by withholding labour, taxes, and permission to continue degrading our environment.